Much is written and discussed about AI and ethics in both science and media, which can make it confusing to discern where science ends and fad begins. This tutorial serves as a guide through the state-of-the-art and main challenges in machine ethics, contrasting it also with the fields of explainable AI (XAI) and Fairness, Accountability, and Transparency (FAccT).

There are currently at least three regular venues focusing scientific work on AI and ethics: In addition there is an increasing pressure on AI communities, both research and industry, to incorporate ethic consideration in artificial intelligence research (Gibney 2020). With this rapid explosion of sub-fields and terminology, it is not always clear what we talk about when we talk about AI and ethics. Machine ethics is concerned with the analysis and synthesis of ethical behaviour, reasoning and decision making by computational agents (Anderson and Anderson 2011,Bremner et al 2019,Liao et al 2019). In contrast, responsible use of AI focuses on regulating AI research and deployment, while XAI and FAccT are concerned with maintaining human control over the impact AI-based systems have on personal lives and society. All of these fields have overlapping and diverging concerns. This tutorial has two goals: The tutorial is organised around the following six topics: ​ 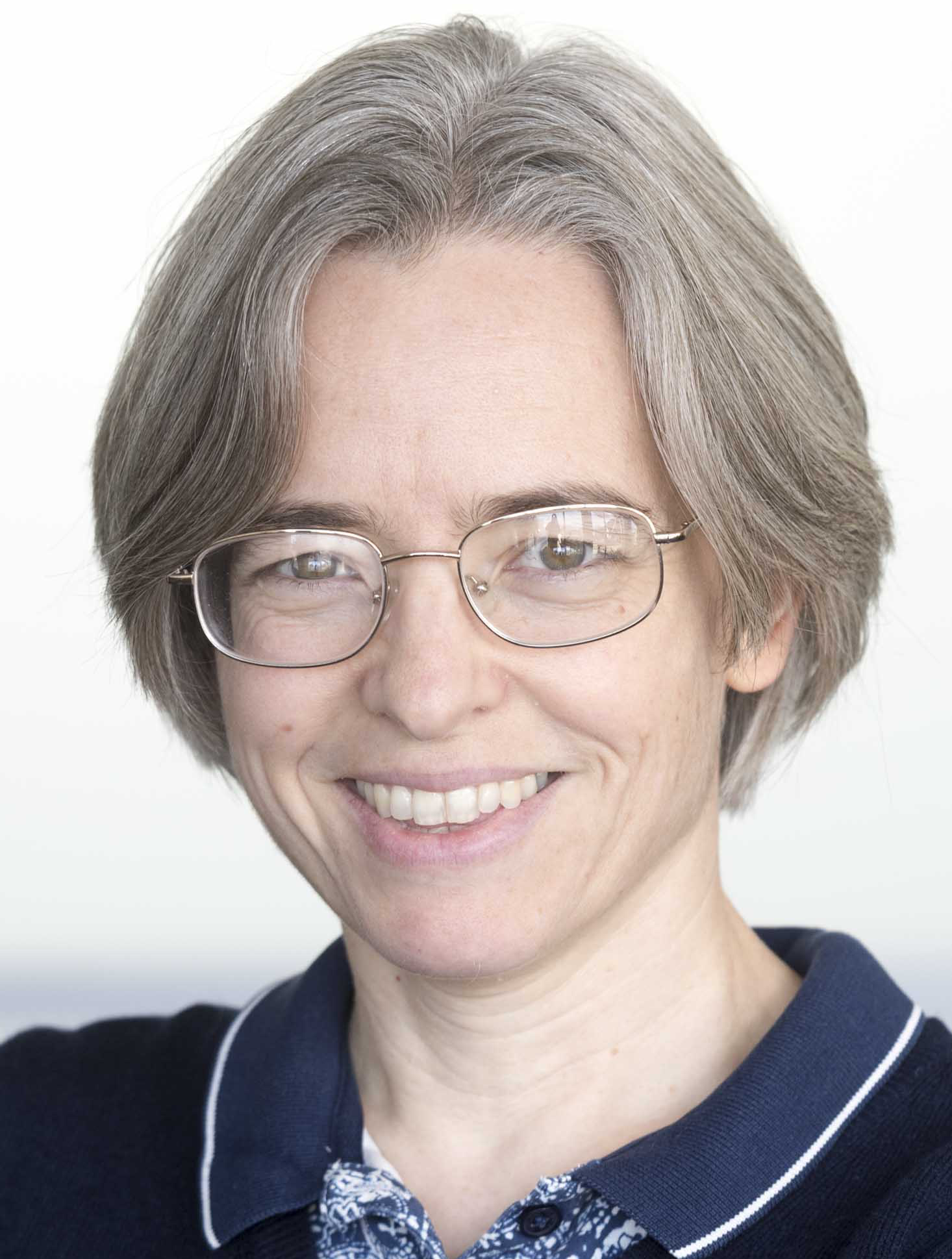 Louise Dennis is a Lecturer at the Autonomy and Verification Laboratory at the University of Liverpool.She has world-leading expertise in agent programming languages (including explainability for agent programming, the development and verification of autonomous systems and the implementation of ethical reasoning and has published over 50 peer-reviewed papers on verification and autonomy, including key contributions on robot morality/ethics. She is a member of the IEEE P7001 Standards Working Group on Transparency for Autonomous systems. Her publications can be found here. 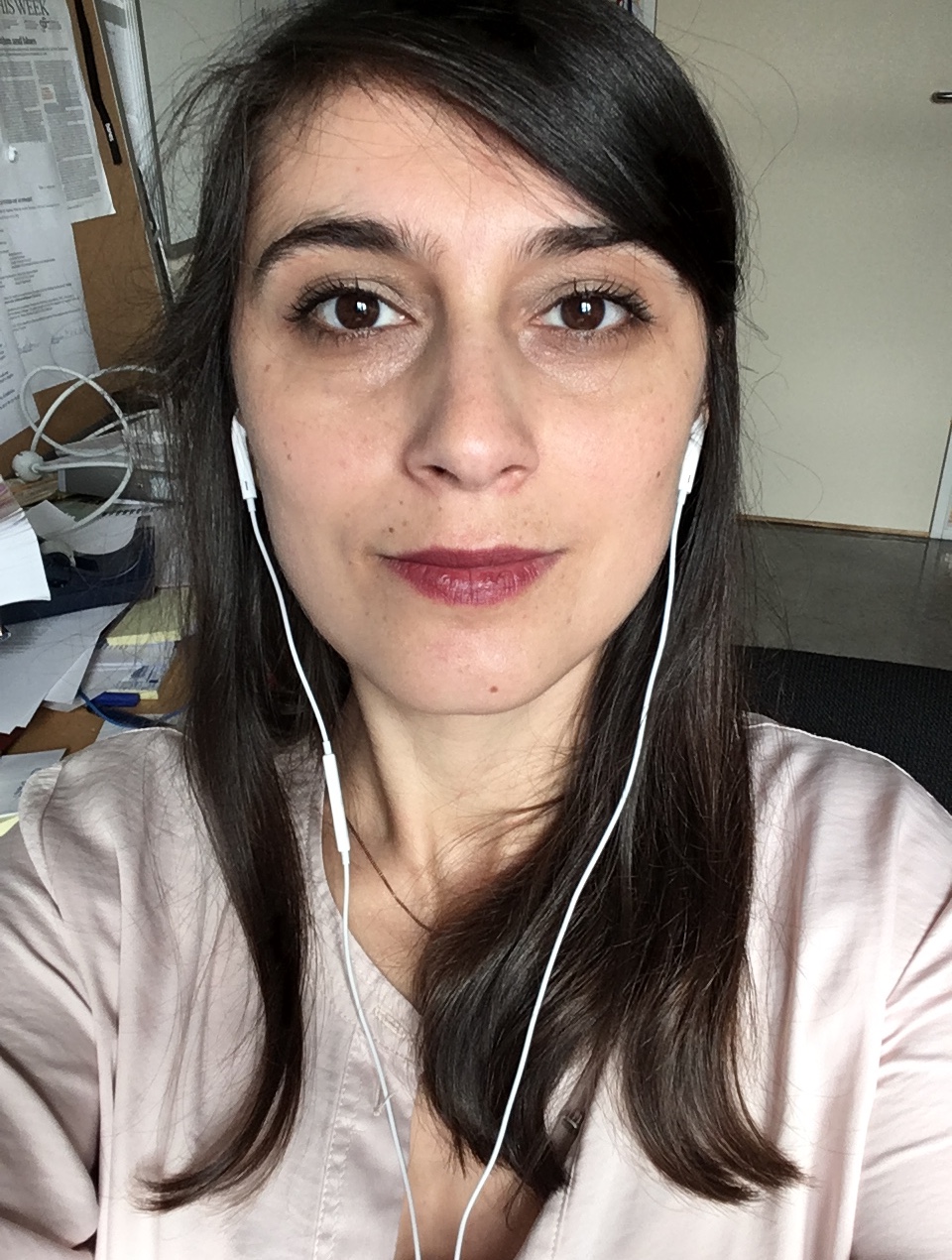 Marija Slavkovik is an Associate Professor at the Department of Information Science and Media Studies at the University of Bergen. Marija Slavkovik is an associate professor with the Faculty for Social Sciences of the University of Bergen. Her area of expertise is collective reasoning and decision making. She has been doing research in machine ethics since 2012, in particular on formalising ethical decision-making . At present her interest is in machine meta-ethics and problems of reconciling different requirements of various stakeholders in what ethical behaviour should an artificial agent follow in a given context. The details of activities and full list of publications can be found here.